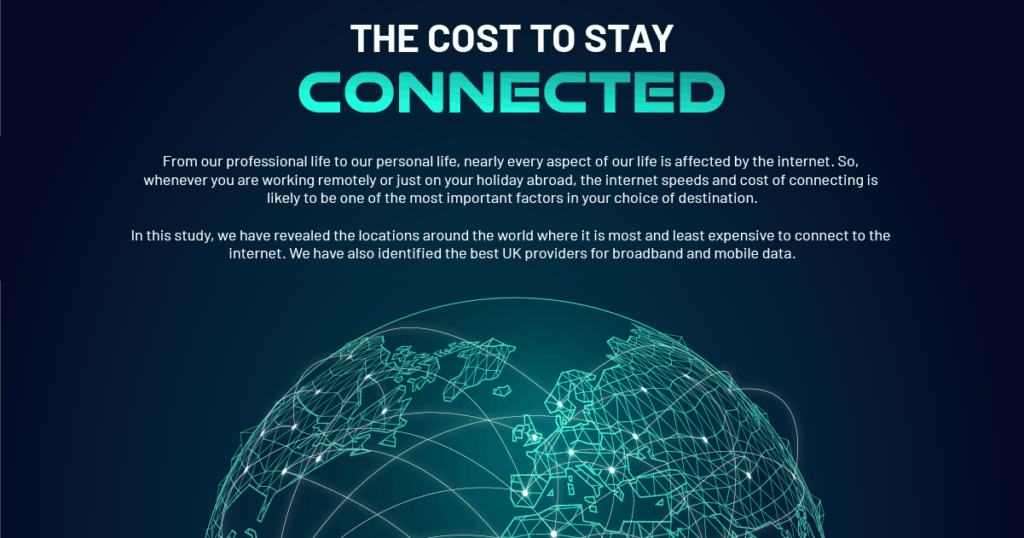 How fast is your internet? How fast would it be if you lived in a different country? The web is, of course, worldwide – but broadband speeds vary significantly by country and so does the cost. Where in world is it cheapest to connect to the web? Top 10 Cheapest Countries Israel Finland Denmark Austria […] 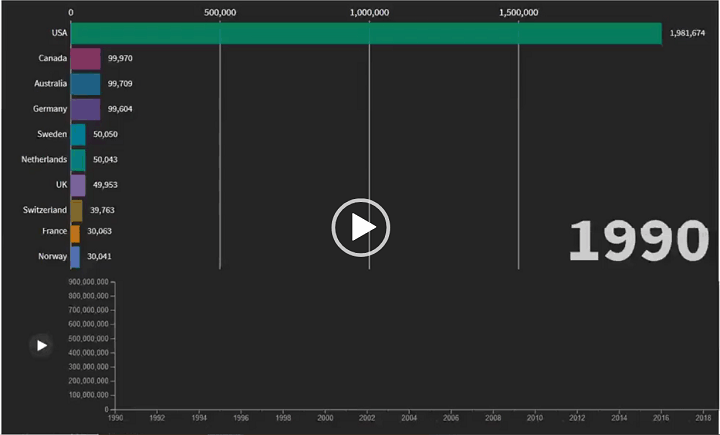 Chart created by reddit user Jelegend The video chart above shows the stunning growth in both the total number of internet users between 1900 and 2019 and which countries had the largest total internet population. 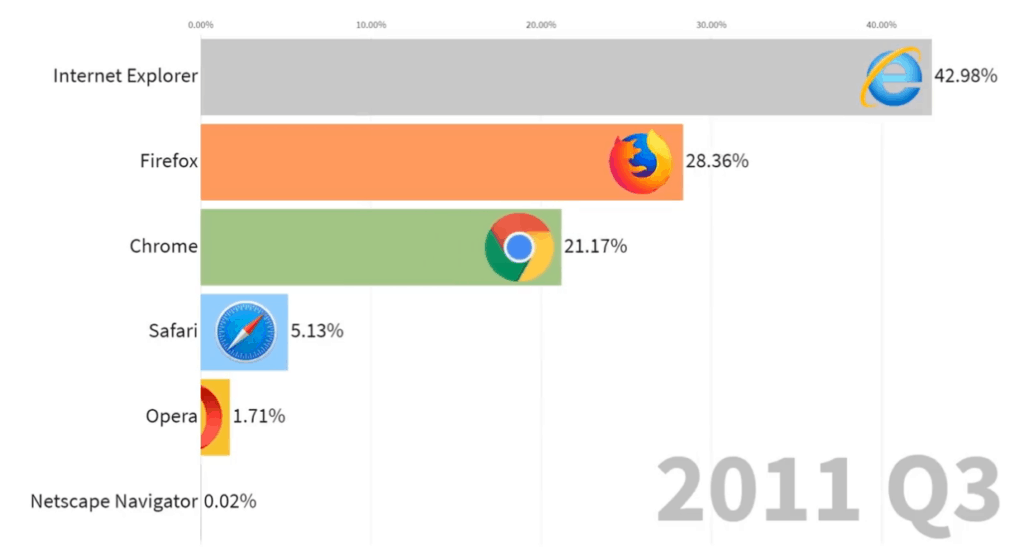 Video created by Data Is Beautiful The video above shows how internet browser desktop market share has shifted over the years. Back in 1996 it was all about Netscape Navigator, which was soon supplanted by Microsoft’s Internet Explorer which has in turn been supplanted by Google’s Chrome. 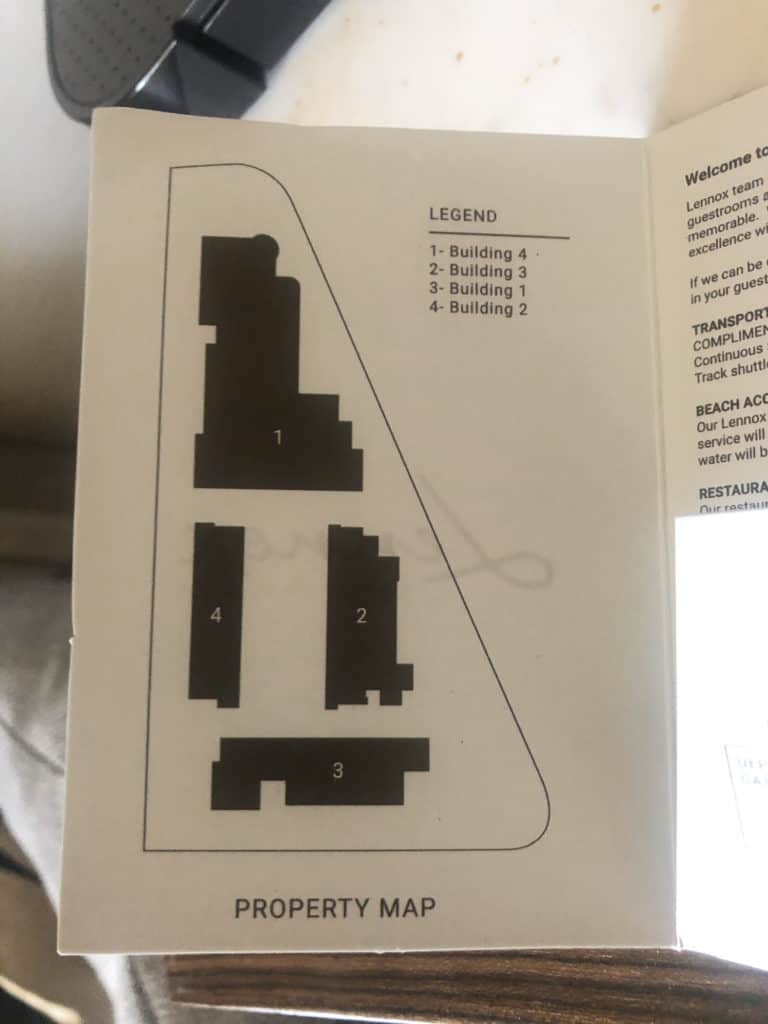 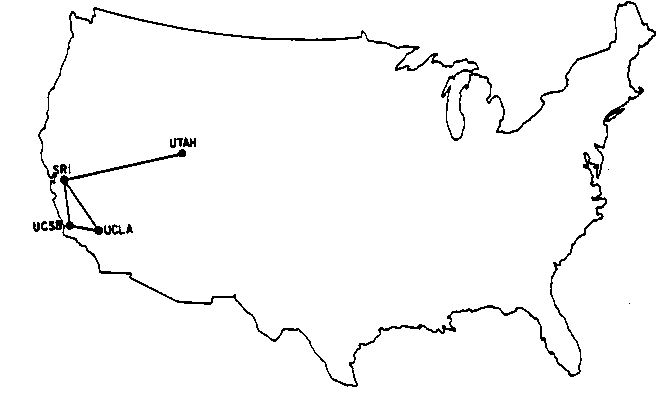